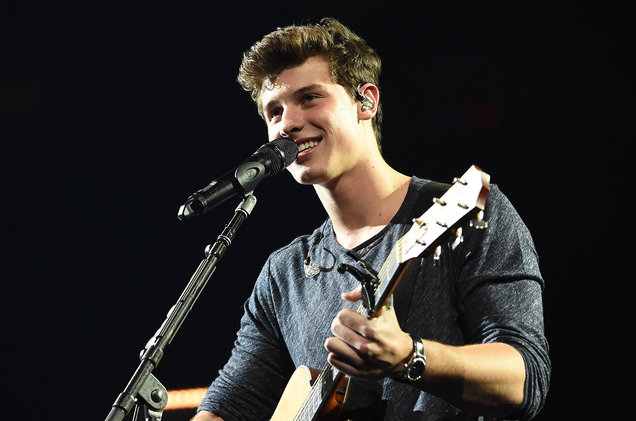 Recorded during the singer/songwriter’s sold-out Sept. 10 concert, the new release features the hit singles “Treat You Better”, “Mercy”, “Stitches” and “Life of the Party”, alongside special medleys of other songs.

The 18-year-old Canadian has had a star-making year. His sophomore album, Illuminate, debuted at No. 1 on the Billboard 200 chart in September. He also headlined Radio City Music Hall and performed on Saturday Night Live earlier this month.