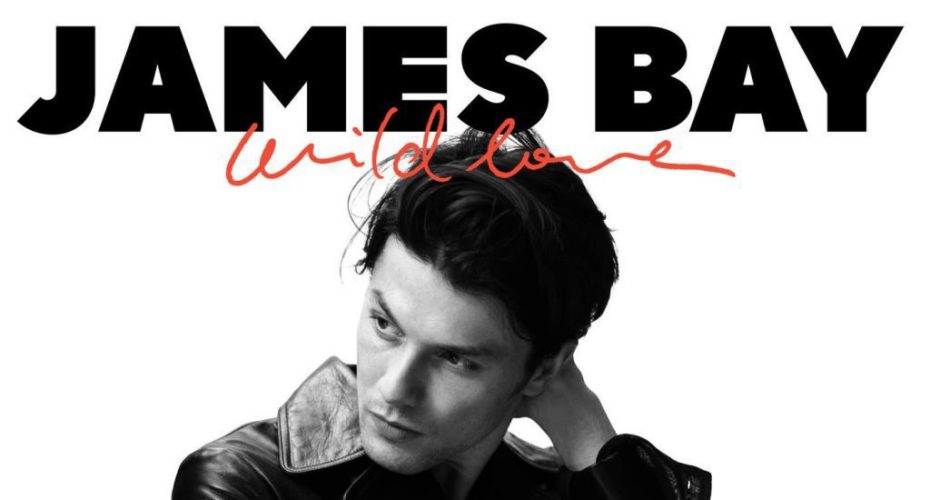 “Wild Love” is quickly shaping up to be a massive hit for Bay. Within a couple weeks, it already surpassed 6 million cumulative streams and counting. Meanwhile, it also staked out a spot in the Top 20 at Hot AC radio