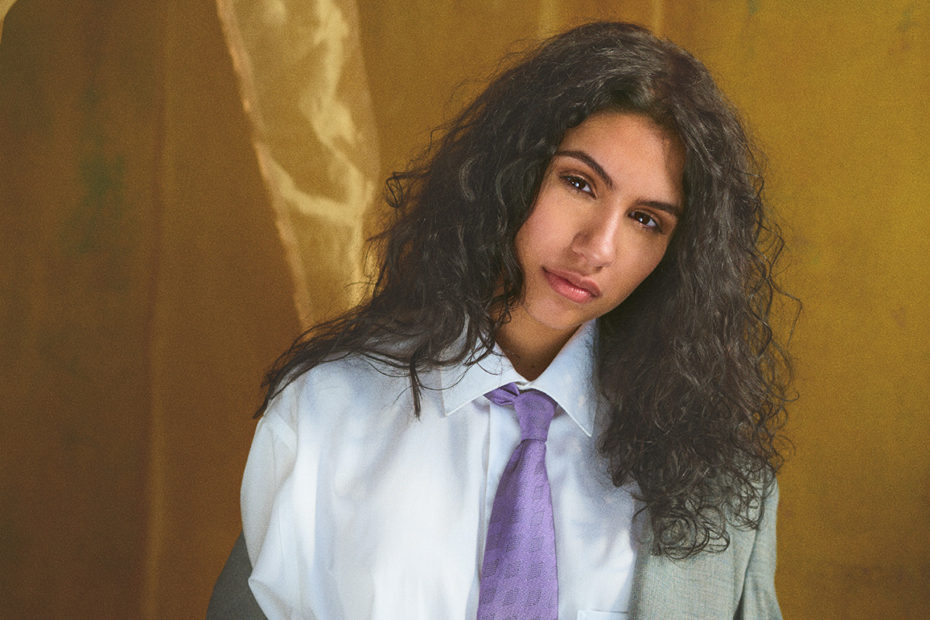 The Pains Of Growing, a self-penned, auto-biographical 15-song album that chronicles Alessia’s personal experiences over the past several years, is being welcomed with unanimous critical acclaim. “On her excellent second album, Cara really comes of age as a major voice of young-adult disenchantment,” writes Rolling Stone’s Rob Sheffield in a rare 4-star review. “Cara has grown way beyond ‘Here’ – but she still sounds loaded with confidence, brashness and a salt mine’s worth of party-killer attitude. Her soulful voice has matured, with a touch of Billie Holiday in her upper register…. Cara sees herself as the outsider, the girl on the margins who never fits in. As she shrugs toward the end of the album, ‘My kind of fun doesn’t make any sense.’ But all over The Pains of Growing, she’s got a style that’s all her own.”

George is honoured to have mixed a number of the songs, including “I Don’t Want To” and “Growing Pains” (Reprise).