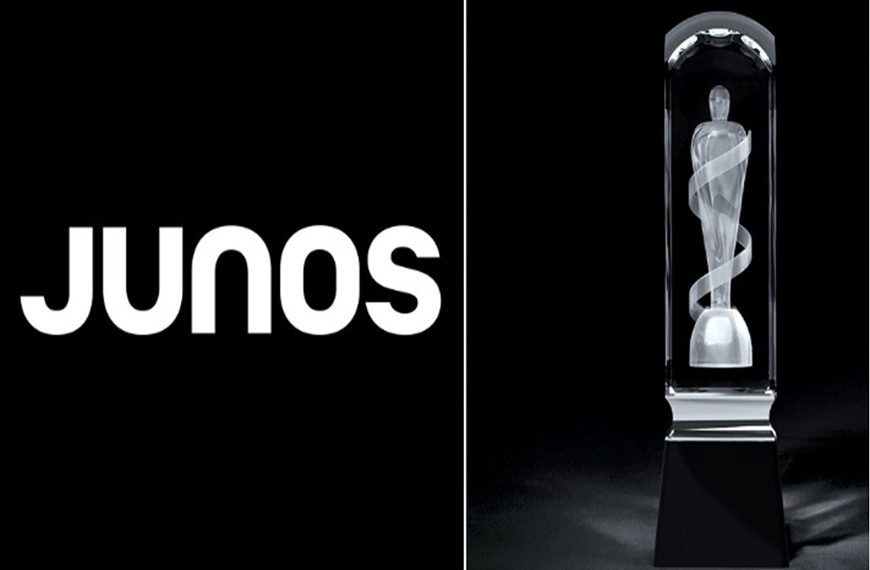 Congrats to all of Canada’s 2019 Juno Awards nominees and to these incredibly fine Artists, with whom George is honoured and proud to have worked closely with.

SINGLE OF THE YEAR
In My Blood Shawn Mendes Universal