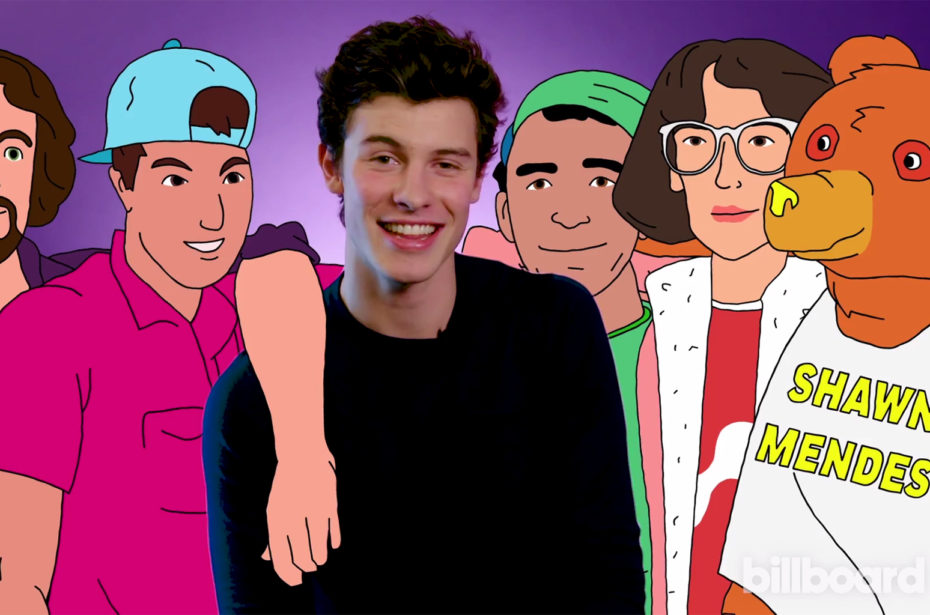 Toronto born multi-platinum singer/songwriter Shawn Mendes releases his highly anticipated self-titled third album in May 2018. George has worked closely with Shawn Mendes from his onset and spent several months in 2017/18 working closely with Shawn and his team on it, coordinating, overseeing and engineering all recording sessions in Malibu, LA, Jamaica, NYC and Toronto. With multiple Songwriters, Producers, Musicians, Studios and surroundings, George acted as a unifying link.

Mendes opened up to Zane Lowe about his process for making the new album;

Shawn Mendes explains for Billboard how he wrote his song “In My Blood” as part of the “How It Went Down” video series;