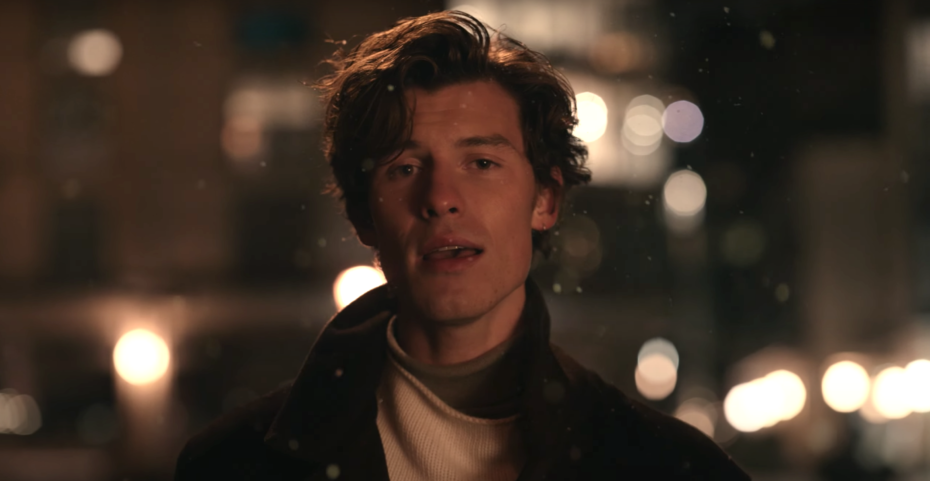 George mixed Singer-songwriter Shawn Mendes heartfelt ballad, “It’ll Be Okay”. The Video was shot in his hometown of Toronto, Canada. “I was just really craving to make music that felt super honest and super raw and was going through some hard stuff at the time. Being able to just walk around Toronto — which is where I usually go back to process things and where you’ll find me in my most intimate moments — it feels like a perfect place and video for the song,” said Shawn of his hometown setting. If you haven’t already, check out Shawn’s music video for “It’ll Be Okay”.

“It’ll Be Okay” is the singer’s first new solo music since his fourth studio album, Wonder, which arrived last December and promptly debuted at Number One, marking his fourth No. 1 album on the Billboard 200. Shawn will be taking Wonder all around the world during his 2022 tour, which kicks off its European leg in spring before heading Stateside next summer.