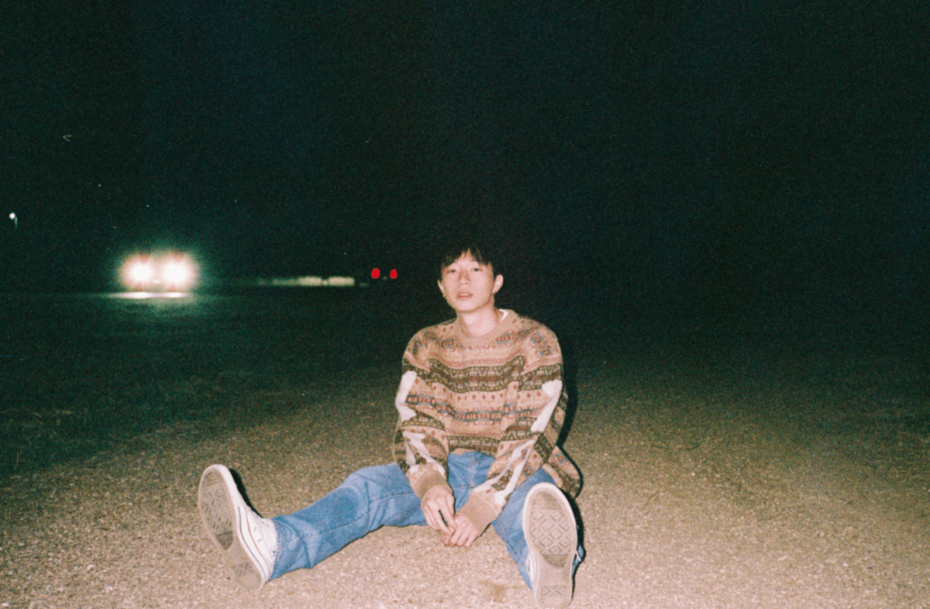 “beside you” was originally released as a fan appreciation track but quickly became Keshi’s biggest debut to date. The song is a pre-release, teasing his upcoming album, due to be released March 2022.

Named an “essential new artist for 2020” by NME, 2020 artist to watch by Ones to Watch, and earning fans like RM from BTS, keshi has amassed over 1 billion global artist streams and winning the hearts of over 1.3M Instagram followers.