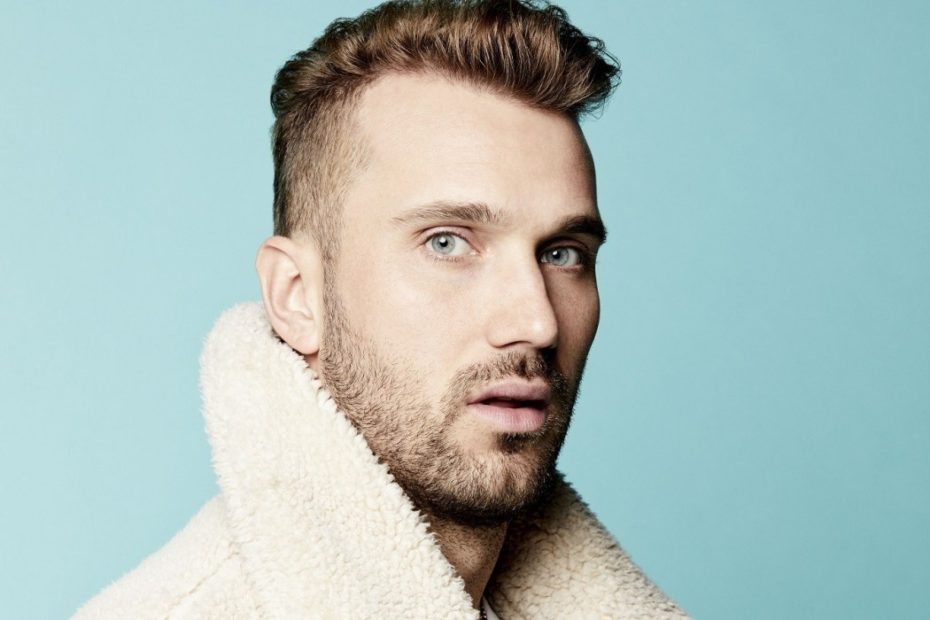 John is one of pop music’s most in-demand songwriters with chart topping singles for artists such as Harry Styles, Maroon 5, John Legend and Niall Horan. However, he always knew it was a matter of when – not if – he would unveil his own material and jumpstart his future as a solo artist. “I didn’t feel like I was exercising my whole creative muscle,” he says of the years spent principally writing songs for other artists, and simultaneously penning what became John The Blind songs in the evening hours. “I still had stuff that I needed to get off my chest.”

Putting himself in such a vulnerable position is a hardly frightening proposition. In fact, the singer, who is planning to tour in 2019, says being front-and-center via John the Blind is exactly how he prefers it. It’s this uninhibited, enthused approach to his craft that has shaped the John The Blind project. Or, as the musician sees it, the coming months represent the culmination of a multi-decade musical journey that’s been nothing short of a dream fulfilled.