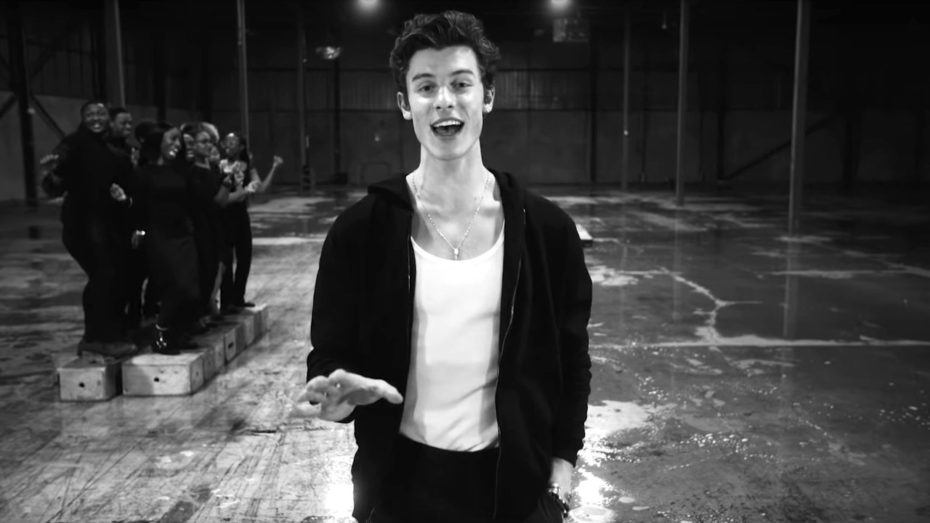 SHAWN MENDES RELEASES NEW SINGLE ‘IF I CAN’T HAVE YOU’, marking his biggest song debut of his career

With more than 30 million first-day streams, Shawn Mendes had the biggest song debut of his career with his new single “If I Can’t Have You.”

Released last Friday (May 3), the song hit No. 1 on the iTunes chart upon its release and the music video racked up 21 million views on YouTube within the first 24 hours. As of this writing, the pop song’s black-and-white video has more than 39 million views.

The Grammy-nominated singer performed the song for the first time on the May 4 episode of “Saturday Night Live” hosted by Adam Sandler, and appeared in a sketch as one of Sandler’s relatives.