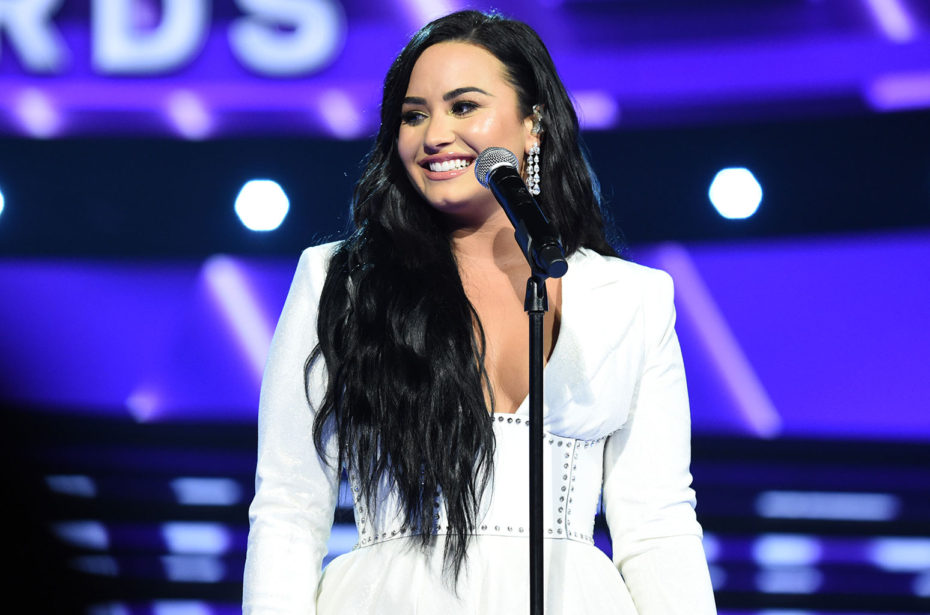 George mixed Demi Lovato’s new version of her latest single “Anyone”, following her unforgettably touching performance and highly anticipated return to music’s forefront at the 2020 GRAMMYs,

The surprise release is an extended live recording of “Anyone” taken from the two-time GRAMMY nominee’s emotional performance of the song on Music’s Biggest Night.

Upon debuting the song on GRAMMY Sunday, “Anyone” broke Billboard’s Hot 100 chart shortly after, emerging at the 34th position. “Anyone” has since amassed over seven million streams and over 40,000 downloads, according to Billboard, making the track Lovato’s first number one on the Digital Song Sales chart and also her 14th top 40 hit.